Packing and Preparing for Your Big Del Mar Move 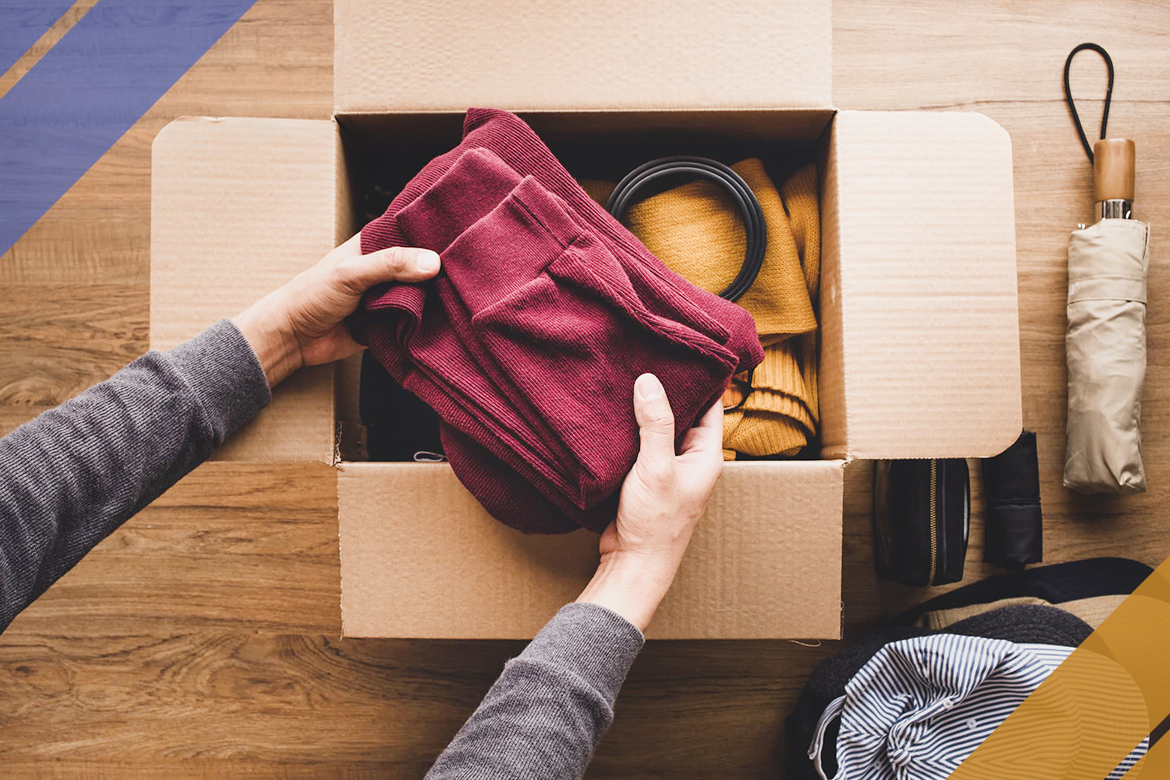 Del Mar is one of the most inviting locations in the San Diego area. It has a number of inviting features including the Del Mar Racetrack and Fairgrounds, appealing stretches of beach land, and many shops, restaurants, and even golf courses. As such, it is one of the most coveted locations in San Diego county to find a home. Should you be lucky enough to find yourself moving to this northern gem, here are some tips to help you prepare for the process.

When traveling from the north such as San Clemente, you’ll want to take into account southbound rush hour traffic, which can add some significant time to any scheduled move. Also note that there is a ten mile stretch past Camp Pendleton which has no services or any real pulloffs for your moving truck. Westbound moving truck challenges include traversing the long and often steep mountain passes when coming from the East such as from Arizona.

Some parts of Del Mar can be a bit tight for a moving truck to traverse, so you may want to scout ahead in advance to confirm your destination is not in an area where small streets or limited parking won’t impede you or force you to carry your goods from a different location to your new home.

One of the biggest challenges to moving can be during the Del Mar Fair, usually from early June through the 4th of July. This popular event can draw in many sightseers and often results in extremely heavy traffic exiting into the Del Mar area. It may cause a further slowdown for any scheduled moves you have planned, so you may want to plan your times with this in mind.